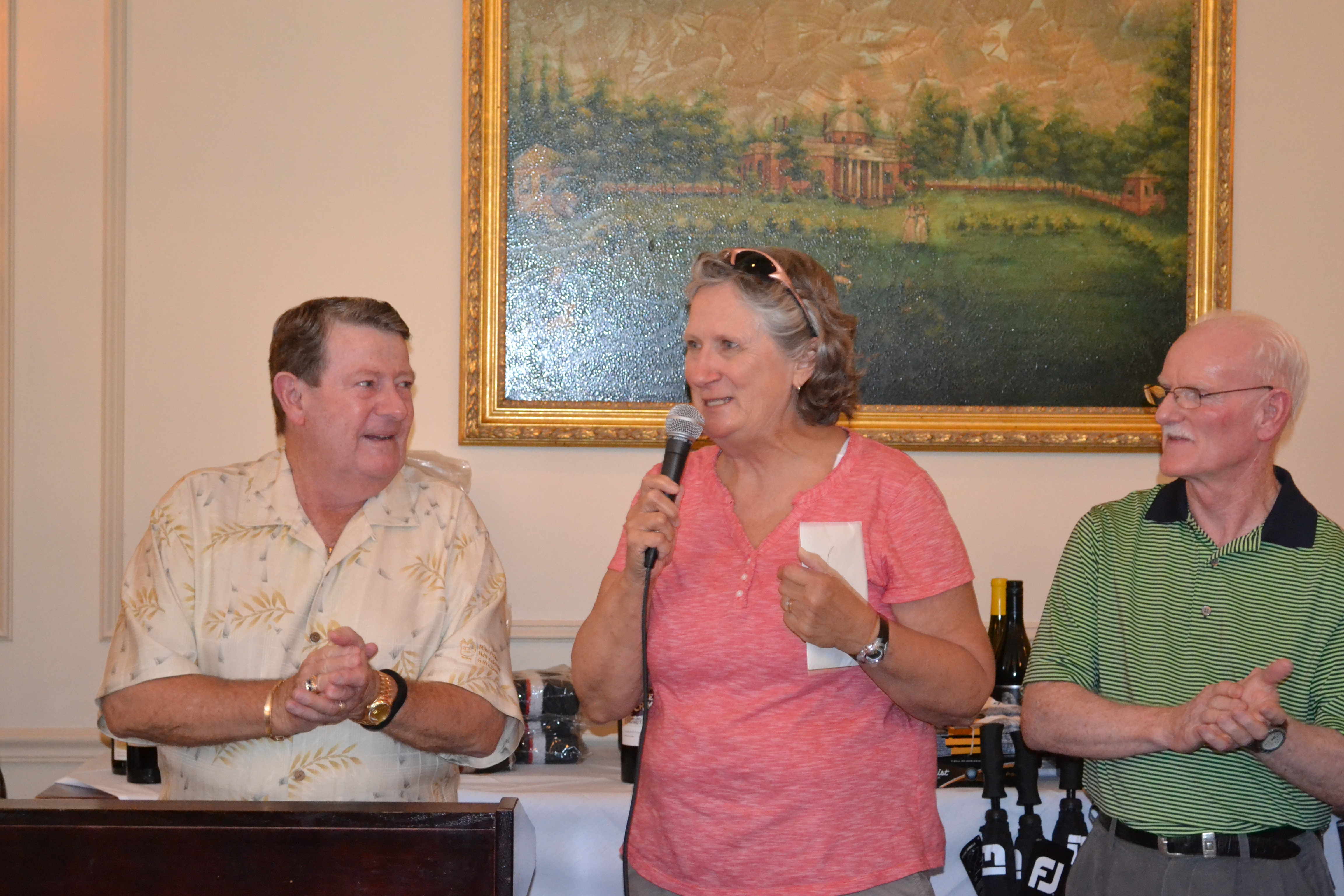 When Sandy Hutchins became an Area Director for Special Olympics, her Area office was one of only 3 in Illinois. A lot of has changed in the last 41 years – Illinois now has 18 Areas and a staff of about 75.

Sandy became involved in Special Olympics shortly after the first Games were held in Chicago in 1968. She and her husband, Bob, started coaching a team at the Association for Individual Development in Aurora, where both worked. The only Area Director Area 2 has known, Sandy guided the Area to become one of the largest and most successful Areas in the state with more than 2,500 athletes before the Area was split into two in 2010. Currently, there are 1,100 athletes, 480 Young Athletes, 1,000 volunteers, 40 active agencies and offers 18 sports.

She developed committees with members who have served for decades, has cultivated key contacts in fundraising and volunteers, and formed long-standing relationships with celebrities, many of whom attended Sandy’s last event, the 2015 Midwest Golf Celebrity Pro Am on June 22. “Over the years, Special Olympics athletes, their families, the staff and the volunteers have provided me with inspiration and, while I have given a lot to this career, I have gotten so much more in return,” Sandy said. “It has been a pleasure seeing the program grow from our signature track and field meet to 19 different sports statewide.”

She has been thrilled to witness how the athletes have increased their skills and have had the opportunity to train and compete to the best of their abilities. “A day never goes by that I don’t learn something from them,” she said.

With her retirement, Sandy will now be able to spend more time with her family. Bob has also recently retired and they will be moving to Virginia to be closer to daughter Amy, her husband Colin and 3 children. Son Matt, wife Sarah and daughter live in Michigan.

Amy Kaylor, another longtime fixture in Area 2, has taken over as Area Director.

We wish Sandy much happiness and relaxation in her retirement!