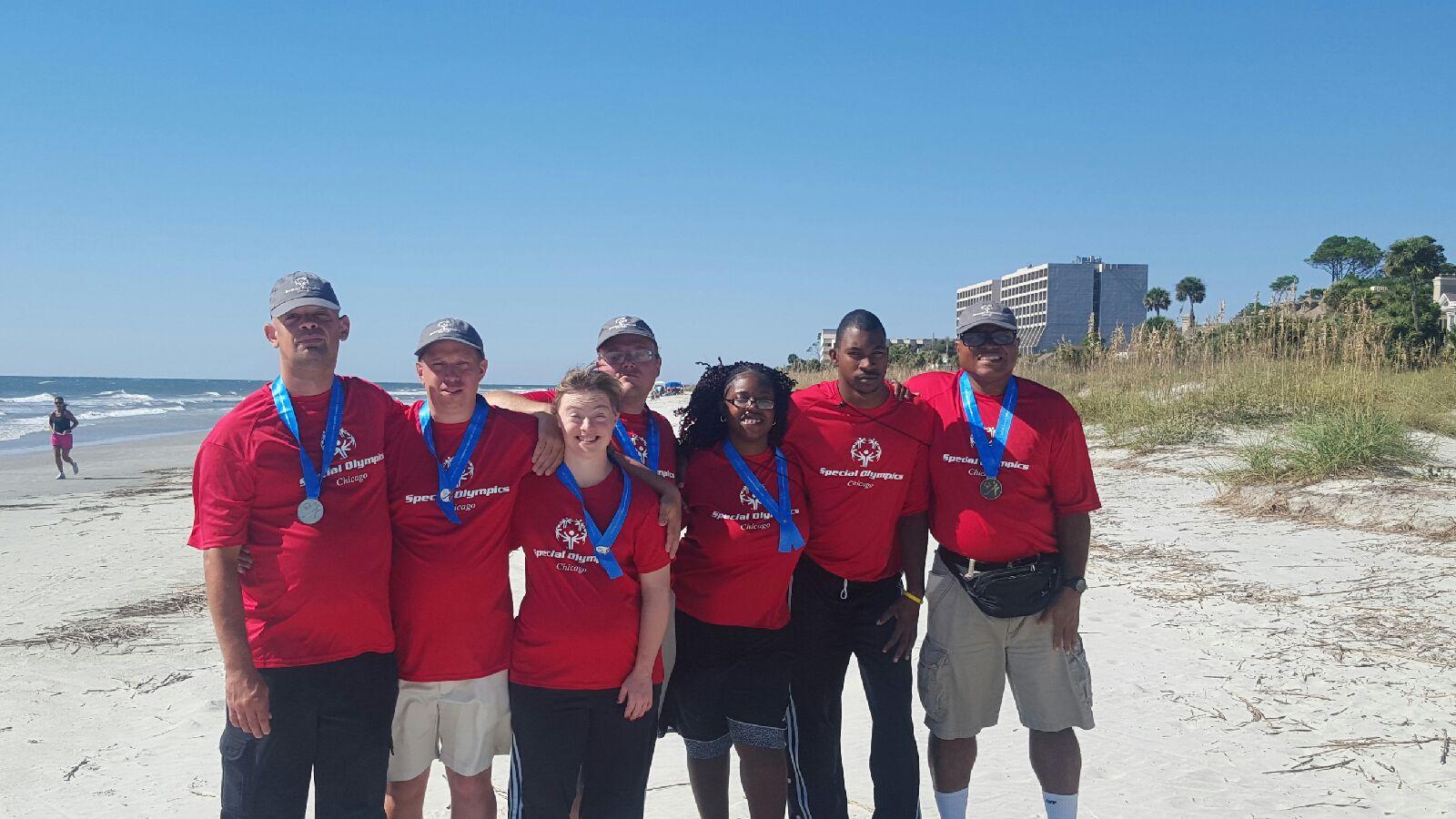 Special Olympics Board of Directors Vice Chair Stephen Carter spoke at the Opening Ceremony, along with honored guests and representatives from presenting sponsor KPMG and leading sponsor USGA.

Big thanks to Special Olympics South Carolina for their collaboration and support of this event!