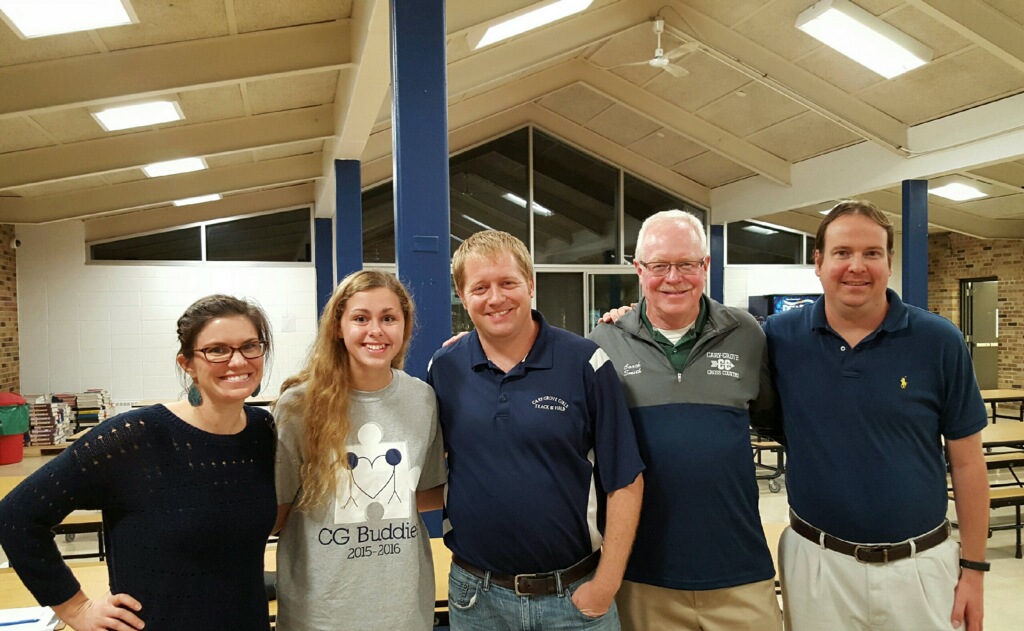 This week, we celebrate the United Nations’ International Day of Persons with Disabilities — a day where the world joins together to raise awareness about disability issues, promote action, and draw attention to the benefits of an inclusive and accessible community for everyone.

This is a time where we focus on an individual’s abilities and a time to educate our communities about how to include those of us with special needs. This year’s theme is “Inclusion matters: access and empowerment of people of all abilities.” Inclusion applies to people who are diagnosed with all types of disabilities — both visible and invisible disabilities.

A good community is one that is built on inclusion, and the way we grow to have better inclusion of those of us with special needs is through acceptance. It is when we come to accept the different abilities that we show that acceptance, and inclusion can then become a regular part of our society. And, the way we come to have acceptance is through awareness.

Our communities need to first become aware of the various special needs that some individuals have. Awareness leading to acceptance and then inclusion can truly change the world.

A powerful example of acceptance and inclusion is that of my friend and previous “Special Voices” athlete Bree Bogucki. Bree, diagnosed with autism, is a fellow athlete and Global Messenger in Special Olympics Illinois.

She has always had a difficult time being accepted and included in a mainstream setting within her school. That is, until her sophomore year of high school when the game began to change.

It was the beginning of Bree’s sophomore year of high school when her older sister, Kailey, began attending college about four hours away from their home. Since Kailey had been Bree’s best friend, Bree had slipped into a depression.

For those who know Bree, she moves at a slow pace, as recalled by her mom, Mary Ellen, in a recent blog post.

In helping to combat her daughter’s depression, Mary Ellen took Bree to therapy. A few weeks after starting therapy, Bree came home and announced she had joined the high school track team. Mary Ellen reached out to the head coach who then suggested that Bree could be his manager.

Even though Bree came in last place during her first meet, her teammates, those without special needs, were proud of her. Her peers had accepted and included her as part of their community.

Fast forward to today, Bree is in her senior year of high school and added cross country to the list of mainstream sports she has participated in (she’s pictured above with her cross-country and track coaches). She has gone from last place to be an alternate on the girl’s varsity cross-country team. Bree added cross-country because for the first time in her mainstreamed life, she was accepted. Despite the invisible disabilities that she was diagnosed with, Bree was included.

Join me on the United Nation’s Day of Persons with Disabilities and let’s change the world.

Daniel Smrokowski was born three-and-a-third months premature and was diagnosed with learning disabilities and a severe language disorder. He is an Athlete and Global Messenger with Special Olympics Illinois on the Southeast Association for Special Parks and Recreation team. Daniel is the founder of Special Chronicles nonprofit new media company, a pioneering network that gives respect and voice to people with special needs. Come join us at www.SpecialChronicles.com.