Father Plunges for Daughter & Friends Who Compete in Special Olympics 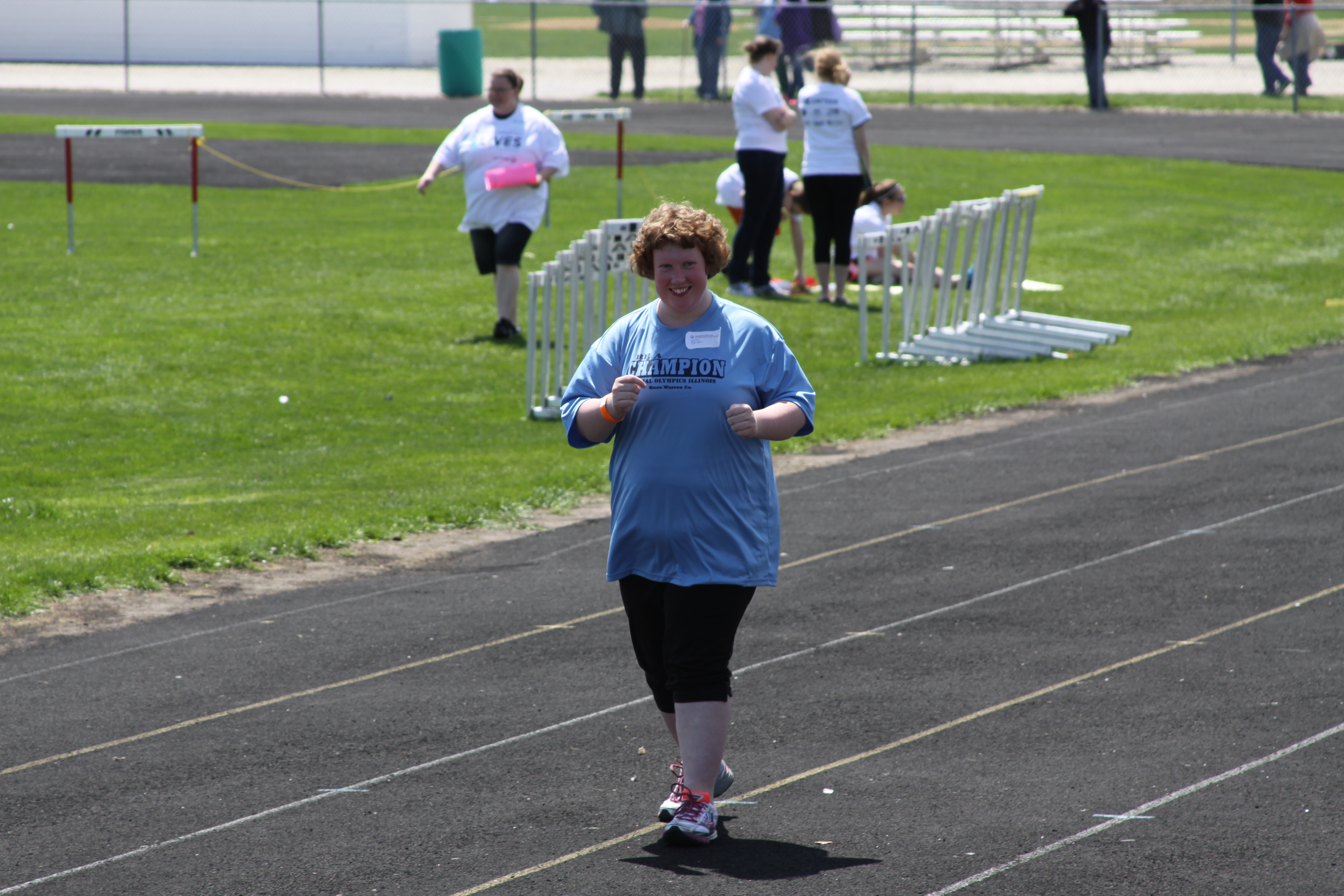 Jim McGraw has been plunging at Lake Storey in Galesburg for the past four years. He and his family formed team Shanny’s Troops in honor of his daughter, Special Olympics Illinois athlete Shanny who competes in Western/Area 4 with Knox-Warren Special Olympics. Shanny enjoys athletics, bowling and basketball. McGraw finds joy in watching Shanny and her teammates enjoy the competition – making it easy to Plunge year after year.

McGraw says he had no problem roping others in to join his team. “They thought it was a great idea, so because of the love and support of friends and family I didn’t need to convince anybody.”

The McGraw family has been involved in other aspects of Special Olympics Illinois as well. “We got invited to the Final Leg of the torch running at the campus of Illinois State University. That was quite an honor and privilege.”

When asked what the best part about being involved in Special Olympics is, McGraw responded, “Being part of something that brings so much joy to so many.”

Shanny’s Troops raised $6,090 last year for the Galesburg Plunge, making them the top fundraising team at the plunge into Lake Storey.

This year the Galesburg Polar Plunge takes place on February 28 at Lake Storey. You can register to take the plunge or support the Shanny’s Troops team.

Petunias for a Purpose