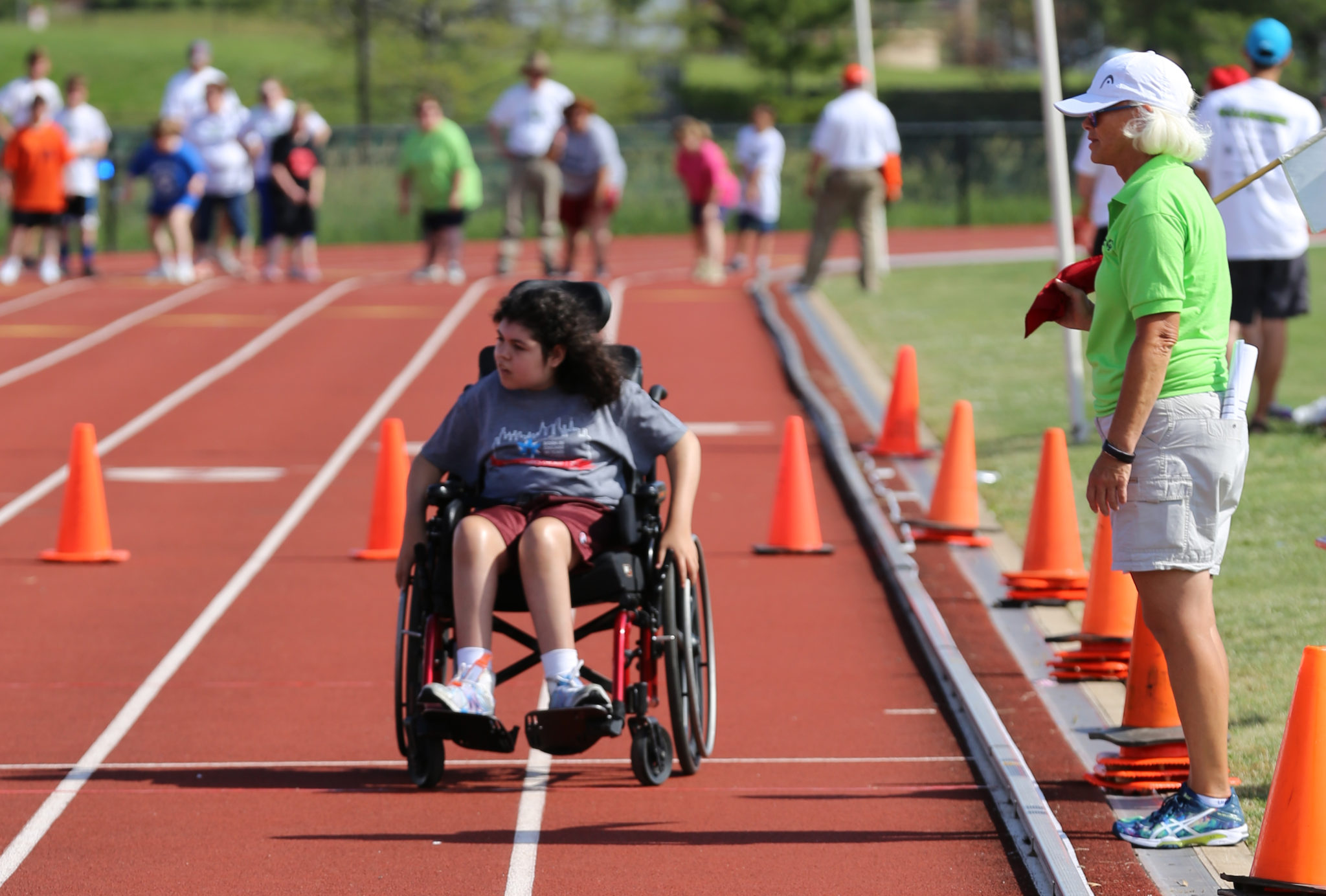 Diana and Daniel (Danny) Barraza of Chicago participated in their first Special Olympics Illinois Summer Games this year. The sweltering heat did not stop the siblings from bringing their excitement and energy to the Games. The siblings competed with Robert Lindblom Math and Science Academy High School. Diana, 15, attends Lindblom, while Danny, 11, attends Christopher Elementary School in Chicago. 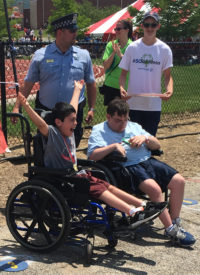 “The siblings had very competitive races at Spring Games, where the qualified for state,” said one of the siblings’ coaches, Ray Baker. Each earned a gold medal at the Special Olympics Illinois Chicago/Area 3 Spring Games in May. With the amazing support of family and friends, the siblings seem to thrive off of competition and an exciting atmosphere.

“Diana’s personality has shined throughout the year to bring out her competitive side, while Daniel’s energy and excitement has motivated him to be a great athlete,” said the siblings’ coach, Jessica Wilkinson, a special education teacher at Lindblom.

The games were a huge success for both athletes. They both had fun as they were surrounded by friends and family.