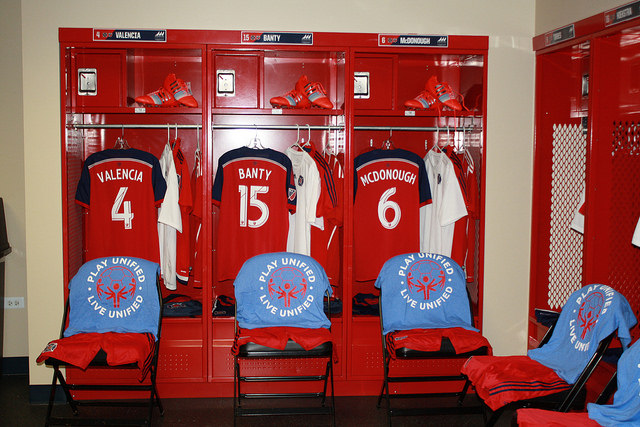 The Chicago Fire Soccer Club and Special Olympics Illinois are proud to announce the members of the 2017 Chicago Fire Unified Soccer All-Star Team.

Created with the goal of bringing people together, Special Olympics Unified Sports teams have more than half a million participants worldwide who work together to break down stereotypes about people with intellectual disabilities. Unified Sports joins athletes both with and without intellectual disabilities on the same team to promote social inclusion through shared training and competition exercises with the principle that training and playing together is the quickest path to friendship and understanding.

The Chicago Fire Unified Soccer All-Star Team will practice monthly at Fire training facilities. They will also travel with the Chicago Fire to play a road game in addition to hosting a match in Chicago. The game schedule includes: