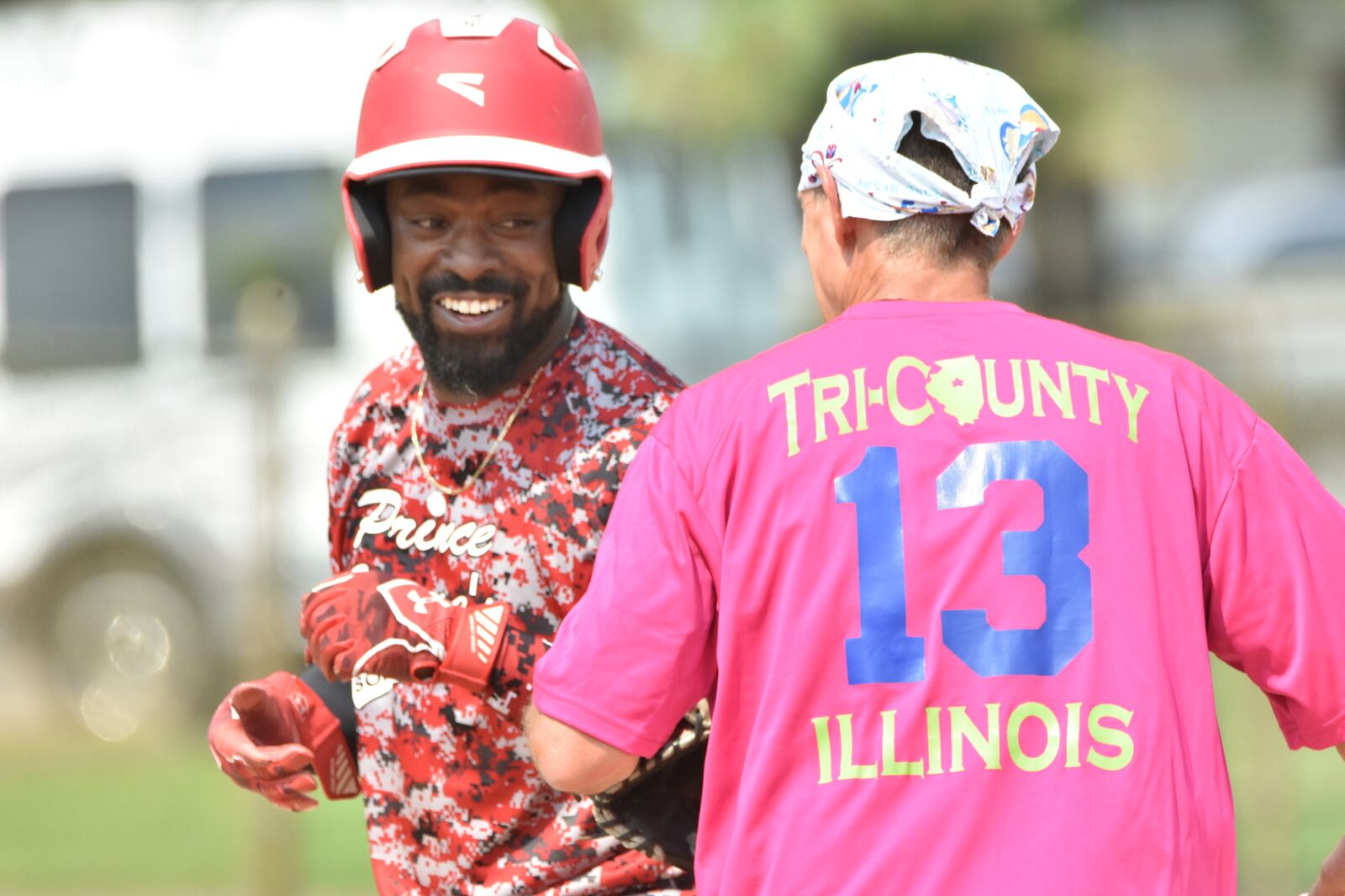 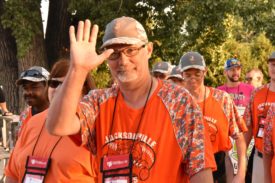 The pool play round of the tournament began Friday morning, August 18 and the competition was high-level action from the beginning. Both Special Olympics Illinois teams displayed their hard work and dedication to the sport throughout the tournament. 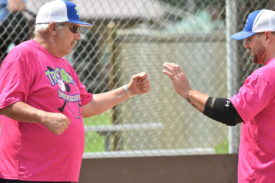 The 2017 Special Olympics North America Softball Championship hosted 16 Unified teams and 16 traditional teams at their annual tournament. Special Olympics softball teams traveled across the country to play their hearts out, and that is what they did. From base hits to game-winning triples, it was an exciting weekend of softball for all Special Olympics athletes, coaches, and teams.

Win or lose, 110 percent effort was given, great sportsmanship was displayed, and friendships were made. Congratulations to all of the Unified Partners, athletes, and teams who competed in the tournament. It was a home-run hitting event for all who were involved.