All for One, and One for Basketball 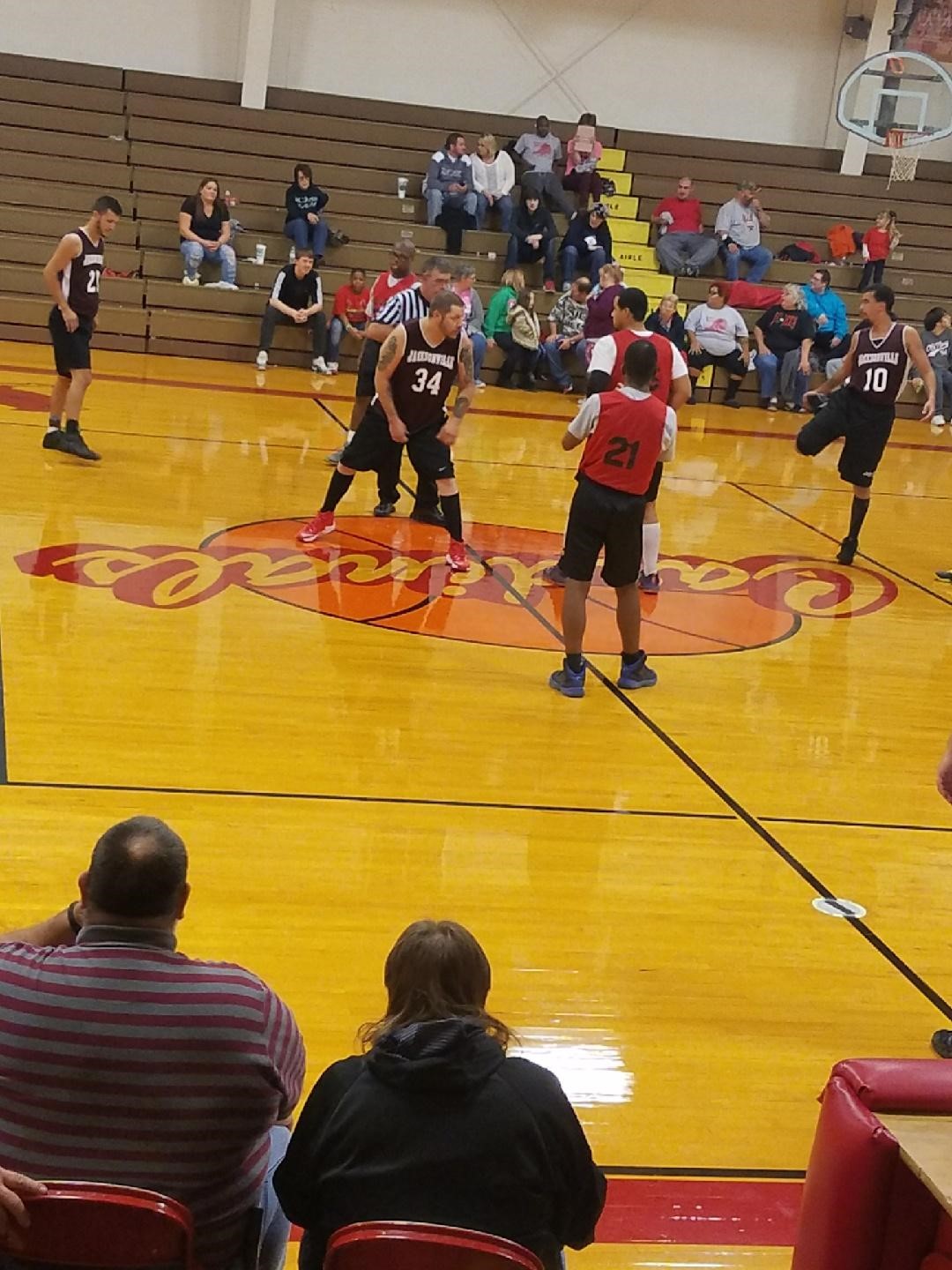 CHIGACO-In 2004, Ron Bellinger started his first season as assistant coach for a Special Olympics-sponsored men’s basketball team. This summer, Coach Bellinger will serve as head coach for a carefully curated team of elite players at the USA Games in Seattle, Washington.

The USA Games will kick off July 1 and run through July 6 at Washington University. Players include Juston VanCleve and Shawn Logan, long time basketball players from the Chicago area.

VanCleave started his basketball career when he was only 18 years old. His friend in high school introduced him to the sport, and he joined the Lincoln team in Chicago. Now, he plays center for the Pathway Services on the advanced athlete team. He has placed second and third state titles with his former teams, Decatur and Lincoln. Although he has participated in national championship tournaments, going to the Special Olympics event this summer is by far the biggest accomplishment of his athletic career.

But this accomplishment did not come easy.

“Everything requires you to put the energy in,” said VanCleave.

Coach Bellinger was introduced to the Special Olympics organization when his son, who is diagnosed with autism, started speed skating at only 8 years-old. His son is now 23 and is still involved in softball, basketball, bowling and bocce ball through the Special Olympics program.

Bellinger’s 14-year career coaching basketball has allowed him to truly leave his mark on the organization. He became a high school referee with the sole purpose of serving Special Olympics and is a member of the Special Olympics games committee. His family is known in the organization for volunteering for the basketball teams. He and his wife opened their own center for Special Olympics, Peoria, and Center Illinois Independence, this year where they now have 22 athletes. The center is all funded by donors, so the athletes don’t pay a dime.

The Bellinger family was named family of the year for all of their volunteer work in Illinois, a truly great accomplishment from the Special Olympics organization.

Since 1996, Shawn Logan has played floor hockey, volleyball, and basketball Special Olympics programs for Eckhart Park. Logan has participated in over 50 Special Olympics competitions, with multiple gold medals to prove it. For the upcoming USA Games in Seattle, Logan has one goal in mind.

“We will bring home THE GOLD,” exclaimed Logan.

The USA Games in Seattle are an excellent opportunity for Logan to showcase his athletic abilities, and his gratitude for the Special Olympics organization is admirable.

Basketball was introduced as a Special Olympics sport in 1975. The USA basketball team is determined each year by a gaming committee. The criteria for team selection looks at if their local team advanced to the 2017 State Basketball Tournament, how they perform on their local teams during the season (skill, sportsmanship towards own team, opposing team, coaches and officials) and how they perform during tryouts.

This year, the Special Olympics organization is celebrating their 50 years of community, unity and empowerment. Support for the athletes, even in the simplest way, is welcomed. For more information on the celebratory events taking place this summer and how you can make a difference, visit https://www.specialolympics.org/50th.aspx.