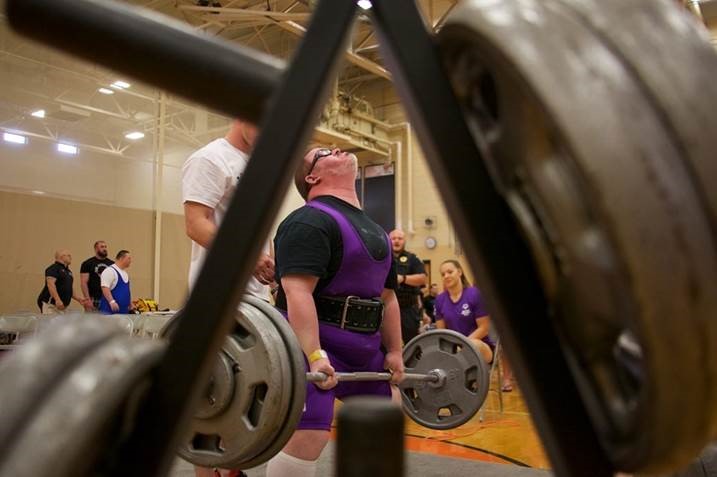 This event has been canceled.
View Calendar