It’s been quite a year for Special Olympics Illinois! As we reflect on all the fun the Special Olympics 50th Anniversary Celebration brought to Chicago, we’re reminded of all those who have paved the way for inclusion. Here are their stories. 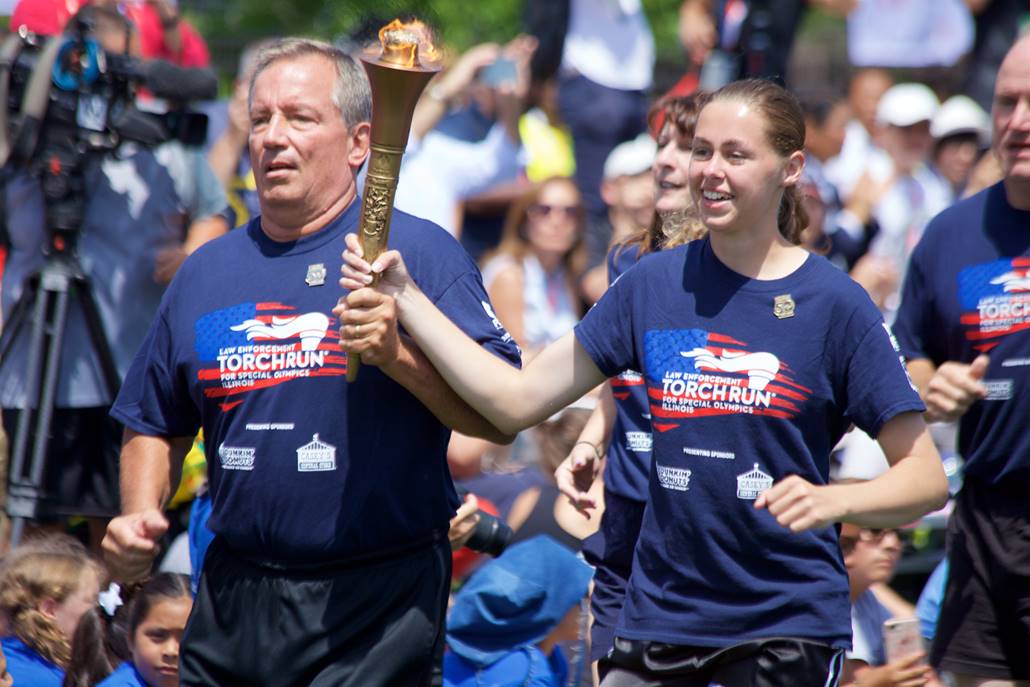 “She’s the kind of kid you’re going to look back & say she changed the world.”

Check out our very own, Bree Bogucki featured on 50 Game Changers on SportsCenter, we meet Bree Bogucki, an incredible athlete, diligent student, and fierce advocate for all. #InclusionRevolution

Bree has an incredible story! Help us share it with the world!


It’s been quite a year for Special Olympics! As we come to close of 2018, we reflect on all the fun the Special Olympics 50th Anniversary Celebration brought to Chicago. #ChoosetoInclude

The Revolution is Inclusion- both on & off the Playing Field 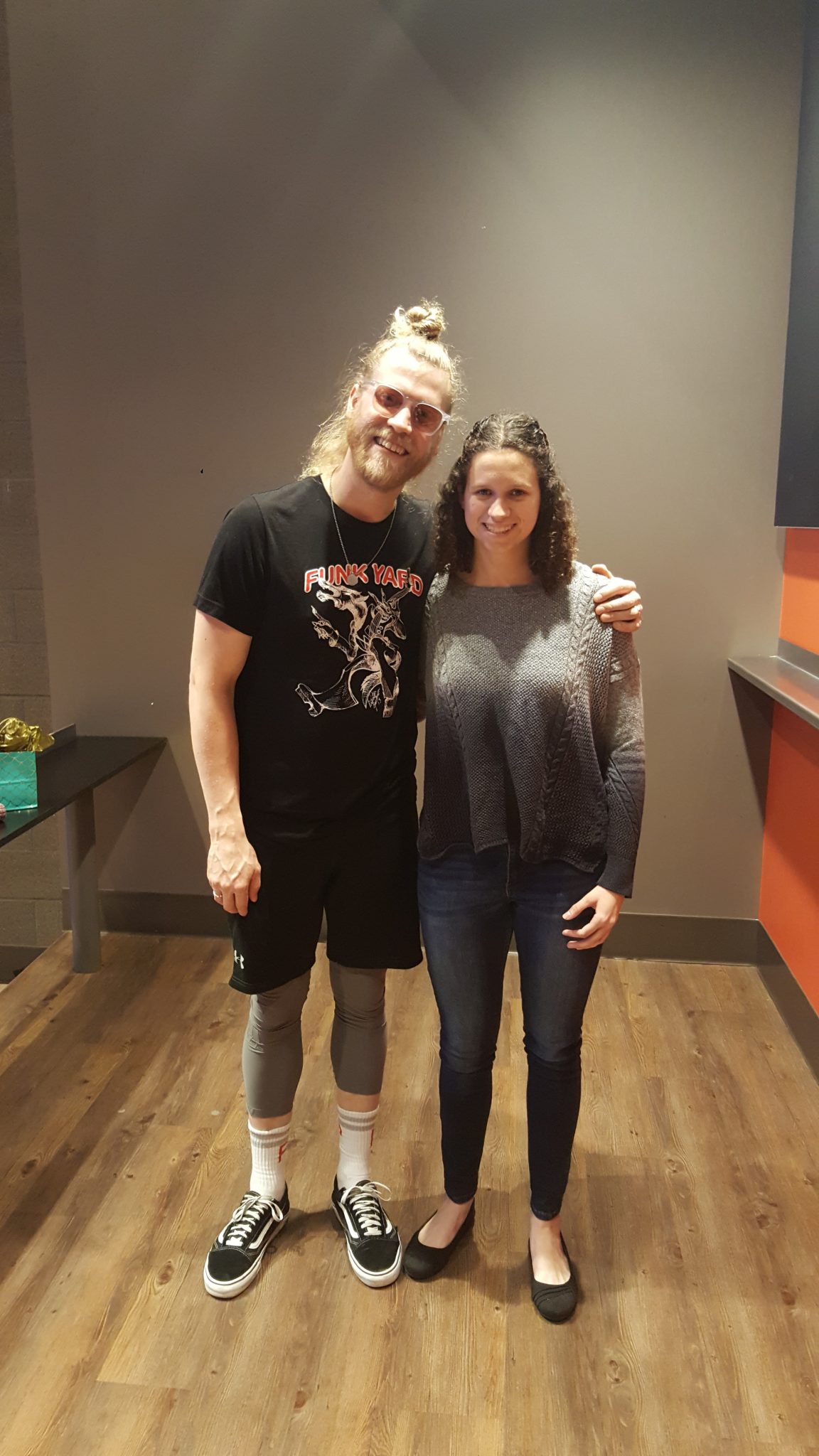 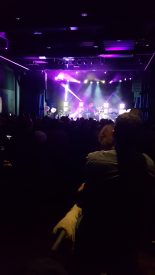 National recording artist, Allen Stone performed during the 2018 Special Olympics USA Games Opening Ceremonies, in Seattle Washington. There he put on an unbelievable performance for the athletes of Special Olympics. The opening ceremonies kicked off the week of competition for the Special Olympics athletes competing at USA Games.

Saneatha Trice, a gymnast, began competing in Special Olympics in her home state of Illinois in 8th grade. Saneatha competed in the 2018 Special Olympics USA Games in Seattle, Washington. Gymnastics is a passion for Saneatha’s. She has competed all over the country and revels in the opportunity to meet new people and compete with athletes from across the globe.

After the performance, Stone invited the athletes of Special Olympics to join him at one of his tour dates across the country complete with meet n’ greet passes. 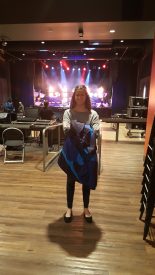 After the meet n’ greet Saneatha and fellow athletes made their way closer to the stage, where they found themselves welcomed by everyone around them. The group spent the entire concert together dancing and having a great time.

The program has given Saneatha so much more than an athletic ability to compete on a national level. Special Olympics has given her the opportunity to form relationships on all levels of her life. She has gained the courage to try new things and open herself up to new experiences and opportunities.

When faced with situations that may require some of that courage she has garnered from years of competing, Trice said, “I have learned to tell myself, ‘I can do this,’ instead of, ‘I can’t.” Saneatha says, “Now I love to try new things!”

For 50 years, Special Olympics has been building a movement to break down barriers – on and off the field. Allen Stone, national recording artist, and Saneatha Trice, Special Olympics Illinois athlete, display inclusion, passion, and courage in all aspects of their lives. 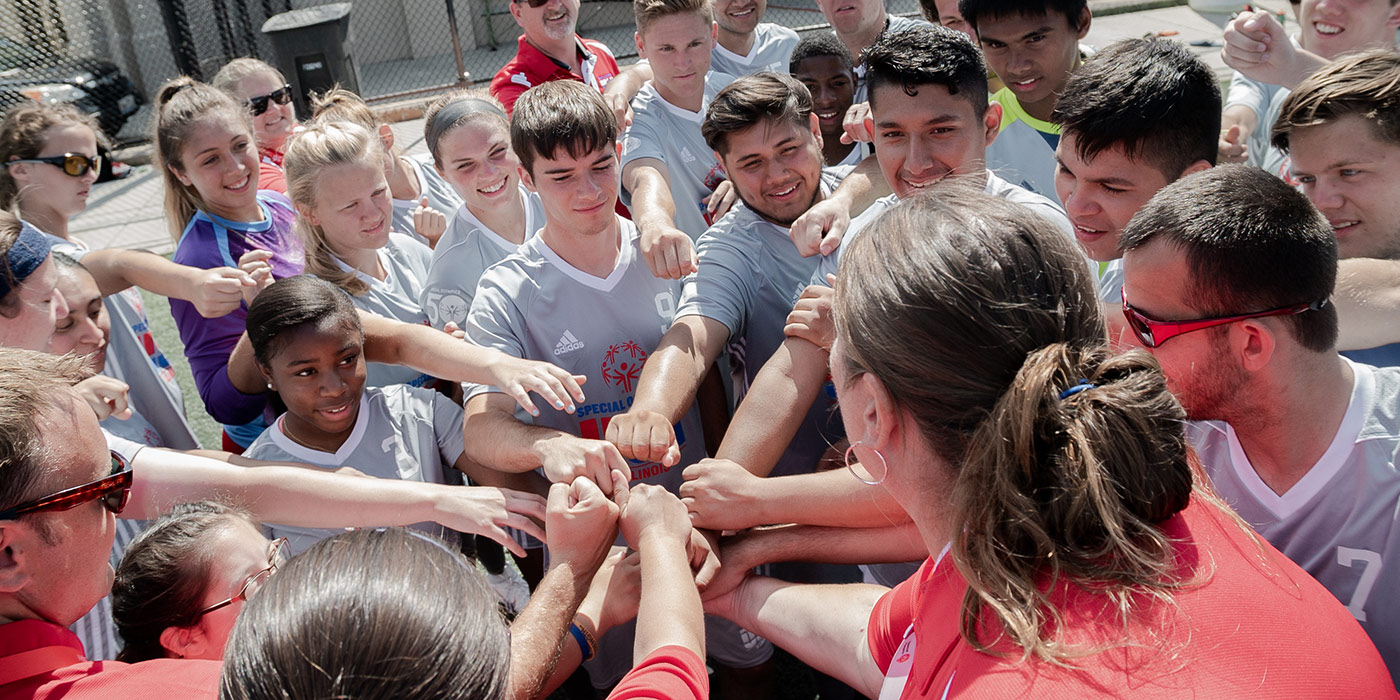