Learn what what Apolo Ohno learned from sports and more on this episode of Special Chronicles!

On Monday, February 18, Seun Adigun – Double Olympian- came back home to Chicago to spend the day with the athletes of Special Olympics Illinois.

Seun’s career as an Olympic athlete has been nothing short of incredible. She represented Team Nigeria in 100m hurdles at the London 2012 Olympic Games and has competed all over the African continent. She later took on a new endeavor breaking into winter sports.

In 2016, she founded the Nigerian bobsled team. Adigun is also the first African Bobsled driver to lead a team from Nigeria to the Pyeongchang 2018 Winter Olympic Games. Through her love of sport, she broke down barriers.

Seun is a Global Ambassador for Special Olympics. As she leads the way to inclusion through sports, Adigun has been able to create opportunities, foster inclusivity, and encourage & motivate Special Olympics athletes around the world to push past any obstacle they may face.

Being a Chicago native, Seun’s return was particularly special.

She chose to spend her first day home with the fellow champions – the athletes of Special Olympics Illinois.

“Seun has embarked on a journey that would surpass many. Her accomplishments of not only competing in the 2012 Olympic Games, but also helping to cultivate the inaugural Nigerian bobsled team and competing last year are absolutely amazing, said Dani Chitwood, the Assistant Director of Region D for Special Olympics Illinois.

“She defied her critics and achieved greatness. It parallels the efforts of our athletes which makes her story so important.”

She visited a bowling qualifier for Search Inc., where Seun spent time cheering on the athletes as they worked to qualify for their regional competition.

Search is a community-based nonprofit whose programs serve more than 600 people and their families annually at locations stretching from the southwest side of Chicago to the northern suburbs of Waukegan and Mount Prospect.

There she was able to see the athletes in action! From powerlifting to rhythmic gymnastics practice she saw it all.

“It meant so much to be able to share time and space with the Special Olympics Illinois athletes I met on my trip to Chicago,” said Seun Adigun. “I felt the joy and determination of each person as they participated in their respective activities. Most importantly, I felt genuine love and appreciation from them when I came to show my support. It was truly an incredible feeling.” 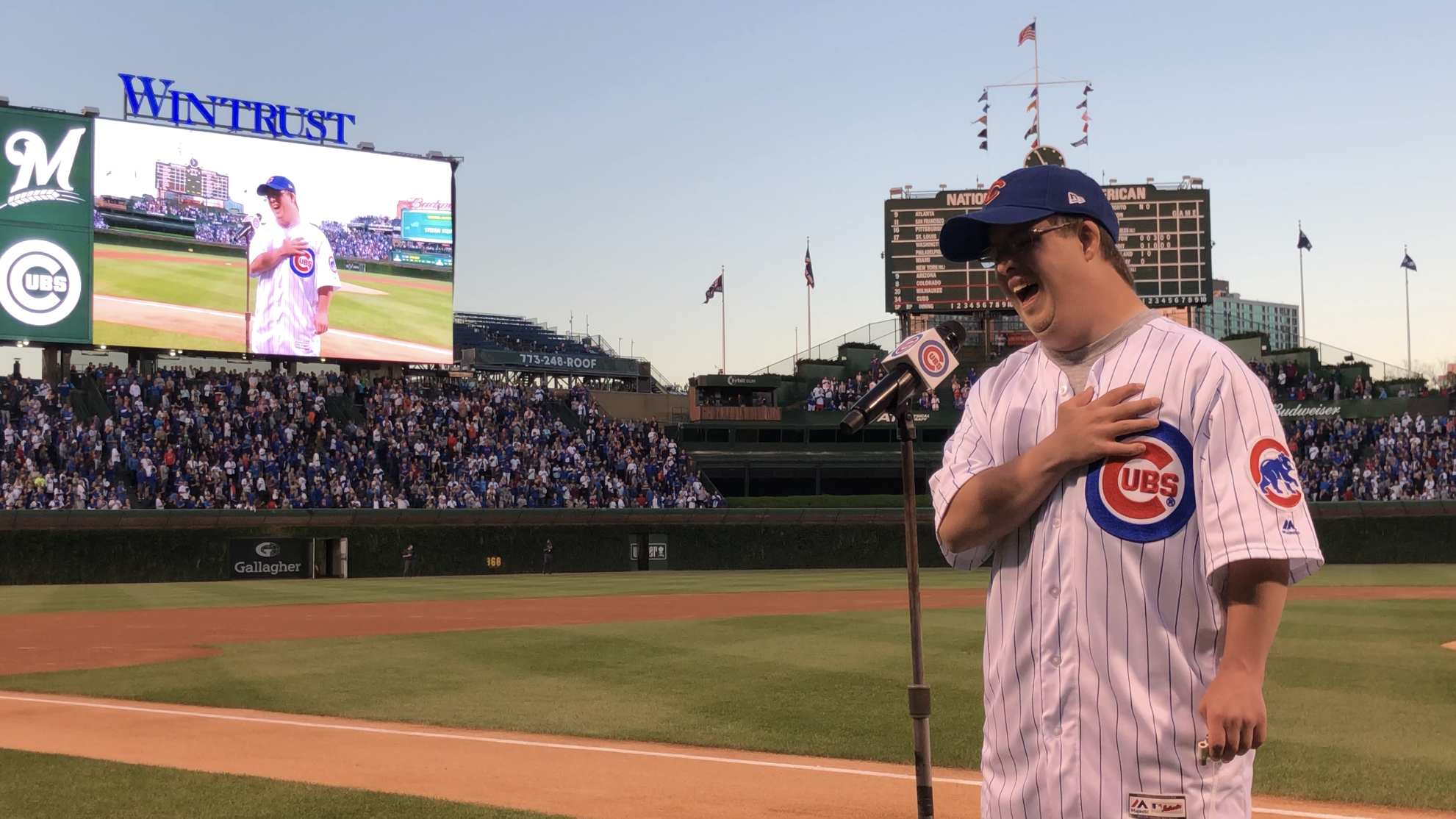 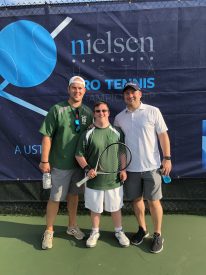 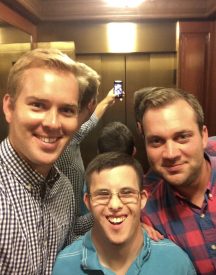 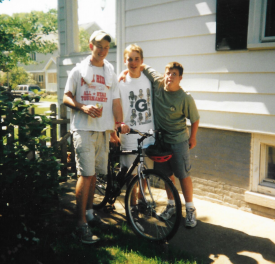