February 21st at 1:00 p.m. sharp, a group of 46 SUPER Plungers began the first of 24 icy dips into Lake Michigan over 24 hours, all to benefit the athletes of Special Olympics Illinois.

This year, the SUPER Plunge celebrates its 15th year of bringing individuals – from all walks of life – together for one common cause. Among the group was a first-time SUPER Plunger, Director of Illinois State Police, Brendan Kelly, and as well as longtime SUPER Plungers Mary Pocuis and Mike McDermott.

For most, this event may seem unbearable or impossible, but for Brendan, Mary, and Mike, it is just another way to give back to the athletes.

“The men and women who serve in the Illinois State Police believe in the best of humanity and lifting people up, so supporting Special Olympics Illinois is a natural fit,” said Director Kelly.

Director Kelly and his team are looking forward to continuing to SUPER Plunge next year and for years to come. They hope to become as experienced as Mary and Mike, who have been plunging since the event’s inception, 15 years ago.

For Mary, the experience is a subtle reminder of why continuing to plunge is so important. “We do crazy things, for all the right reasons,” said Mary. “It’s about the athletes that we serve here in Illinois.”

As of the 2020 SUPER Plunge, Mary and Mike’s warm hearts have taken 360 plunges over 15 years – a record here in Illinois.

“I would have never stayed this long without the great people involved in the Torch Run that keep us motivated to jump in the freezing lake,” said Mike.

After 24 hours of plunging into ice-cold water, morale can be low, but not for this group. They pulled through until the end, raising over $131,000 with 46 total SUPER plungers. The SUPER Plunge could not have been a success without the help of many contributors, including Statewide-presenting sponsor, GEICO. 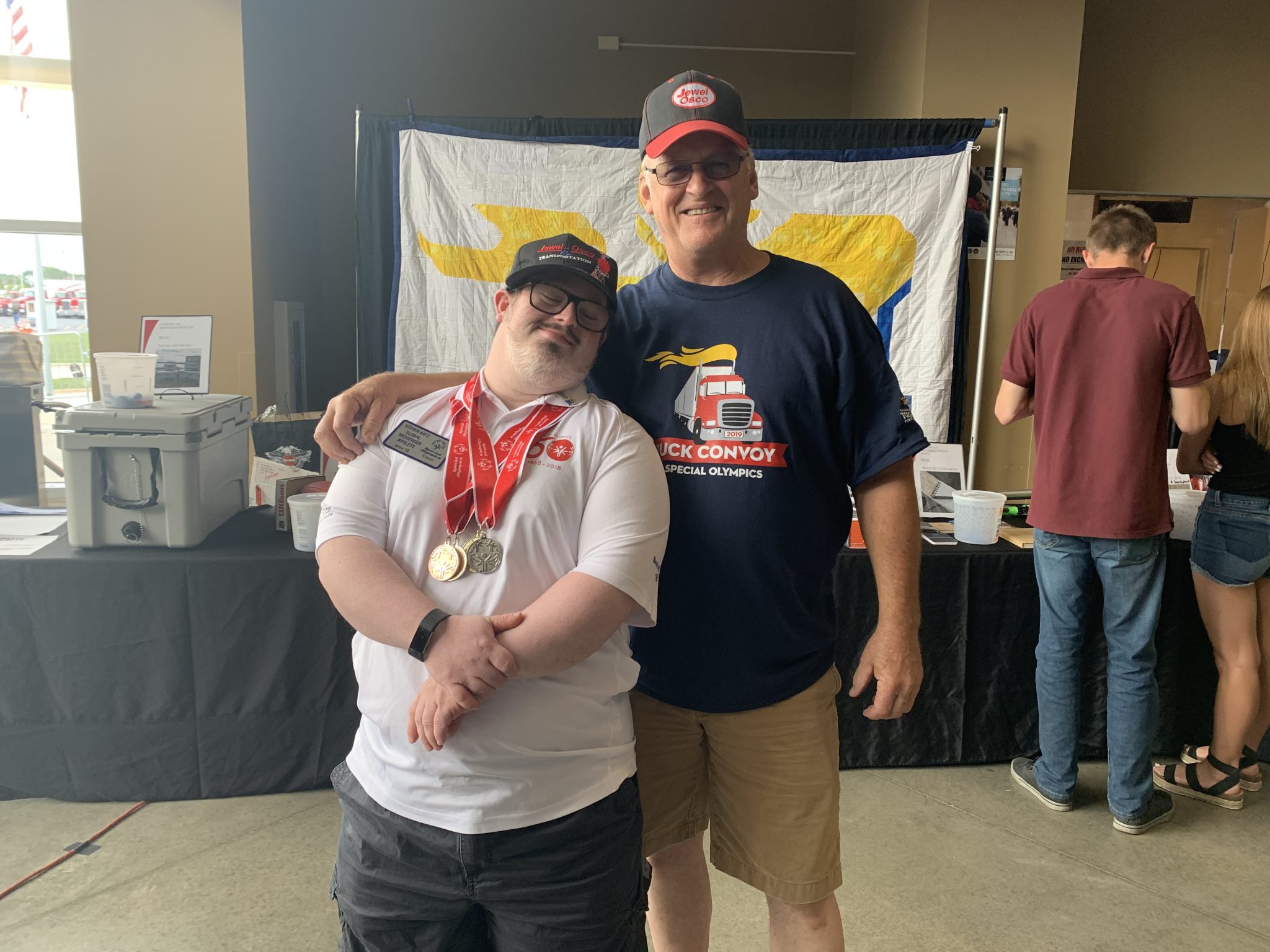 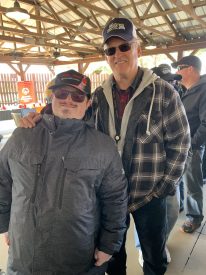 What is the Plane Pull?

The Plane Pull is the ultimate tug-of-war competition as teams compete to pull an aircraft 12 feet as quickly as possible.  Awards are given to the fastest pull in each division, fastest pull overall and top fundraising team.

Click the images below for more details or to register for your local Plane Pull event! 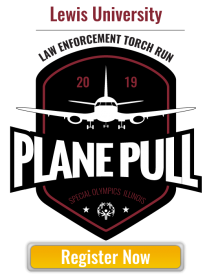 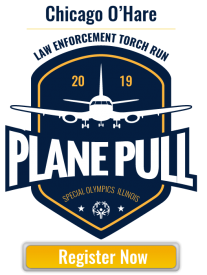 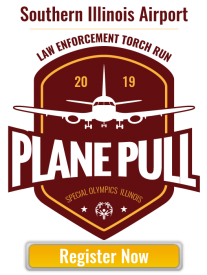