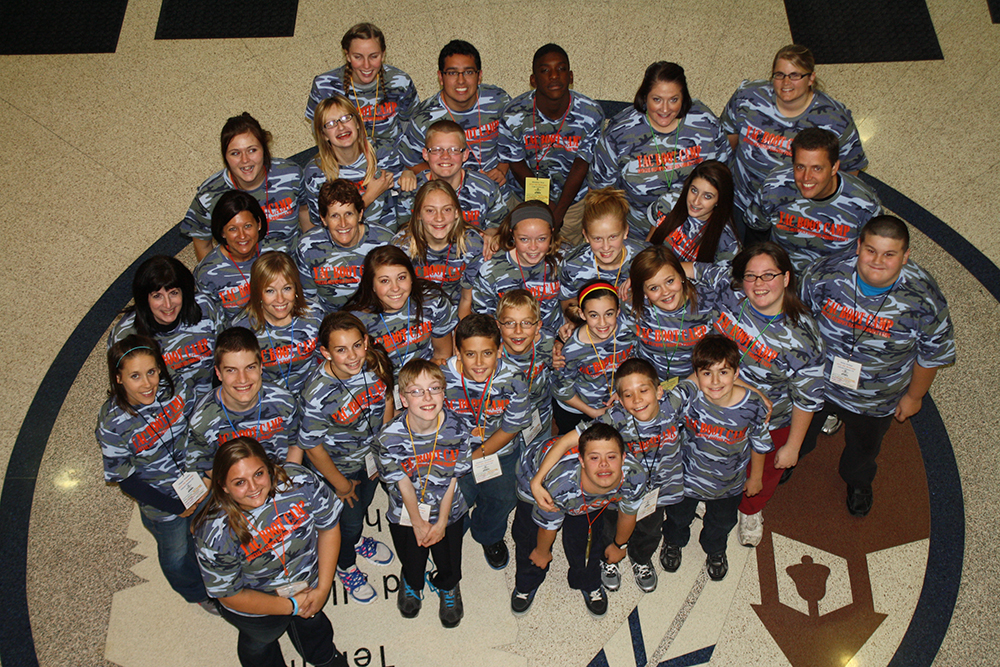 Special Olympics Illinois has received some very exciting news – Project UNIFY and the Youth Activation Committee have received the Award of Excellence from the Illinois State Board of Education as part of its 2013-14 Those Who Excel Awards Program.

Educators are vital to the success of a Project UNIFY program in a school. Their energy and excitement quickly excites students to get actively involved in a meaningful change in their school.

Some very special educators from across the state of Illinois will be recognized Oct. 19 for their outstanding service to Special Olympics Illinois and Project UNIFY. The Those Who Excel Awards Program annually recognizes and honors people who have made outstanding contributions to public and nonpublic elementary and secondary education. The Award of Excellence is the highest level of award presented.

Project UNIFY and the Youth Activation Committee are being recognized in the team category, which recognizes groups of teachers and/or administrators, citizen committees, civic organizations; parent organizations, school boards, booster clubs and others that have a significant impact on teaching and learning in a school or district.

For their work with Project UNIFY and the Youth Activation Committee during the 2012-2013 school year, the following amazing individuals were nominated and will be receiving this prestigious award.

“The high caliber of this year’s recipients is an excellent example of the outstanding human resources in classrooms, schools and districts across the state,” said State Superintendent of Education Christopher A. Koch. “It is an honor and privilege to recognize outstanding Illinois educators, administrators, support personnel and community members who go above and beyond on a daily basis to serve our students.”

Laura Baumgardner says “I feel very honored to be a part of such a wonderful group of educators. I am so happy I was asked to join. The students and staff at PTHS have greatly benefited from our involvement. I am looking forward to what this year brings.”

“We cannot thank these teachers enough for their continued hard work and dedication to Special Olympics Illinois and Project UNIFY,” said Marcello. “They are truly an example of educators who excel!  They  have gone above and beyond their roles and have spent countless hours with their students guiding them in their planning, growing them as leaders and transforming lives in their school communities.”