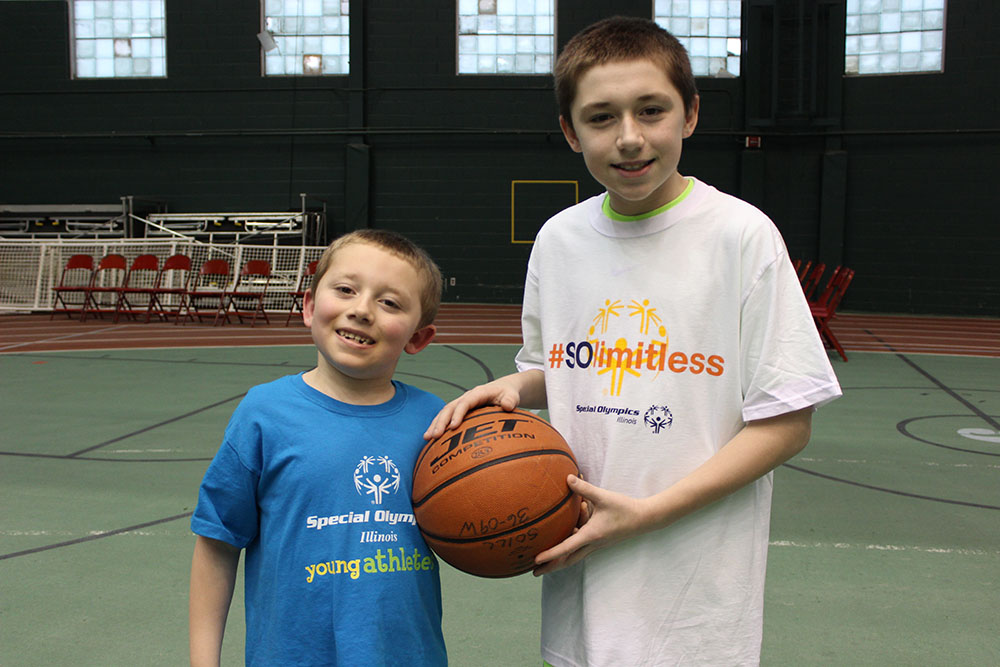 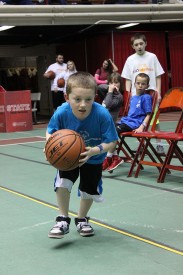 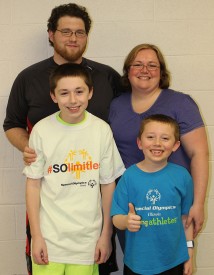 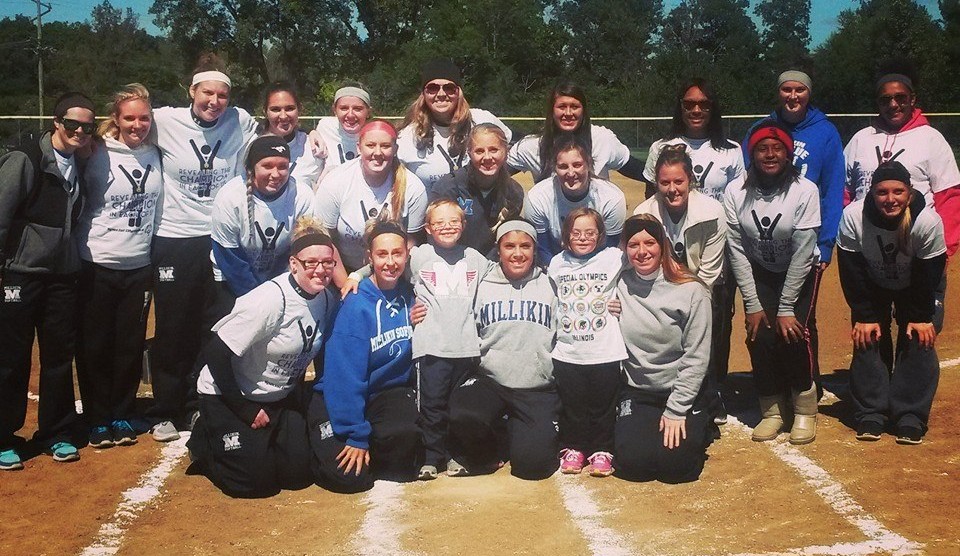 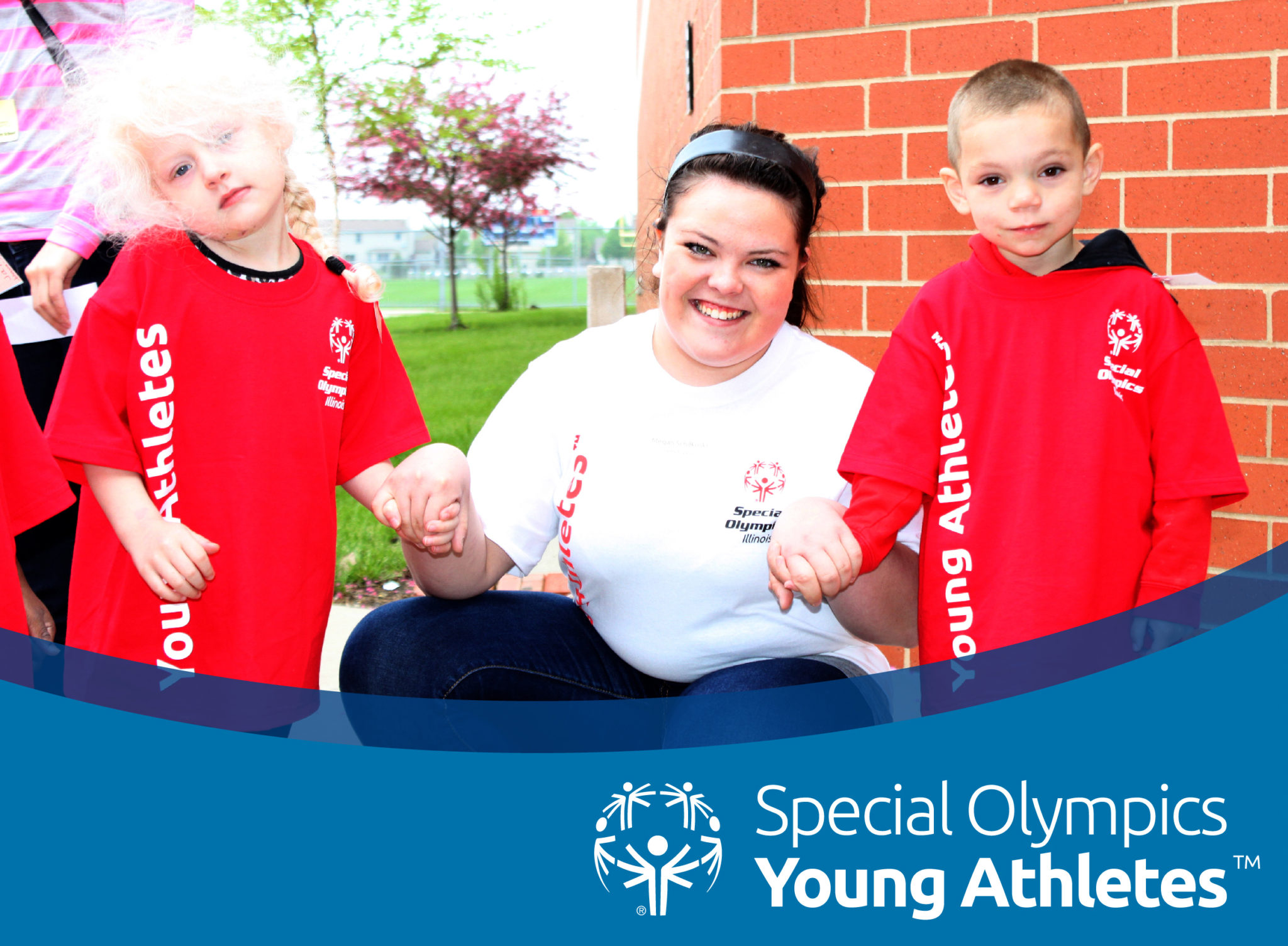 Henry Galvanoni is an engaging 4-year-old who is always happy to give you a handshake, a hug or a high five! Most people who meet Henry for the first time recognize his smile and beaming expression that instantly warm your heart. The Young Athletes Program has not only helped improve and develop Henry’s skills, but also introduced the family to the world of Special Olympics Illinois. “We have met many wonderful families through the program”, says Mary Galvanoni, Henry’s mother. “It is exciting to watch Henry excel these past couple of years and fun to watch him gravitate towards his favorites, developing his own personality and choices.”

When Henry is not participating with the Young Athletes Program, he is busy being the older brother to 1-year-old Eva. He also loves transportation – cars, planes, trains – he loves to play with them and ride in them. He is fascinated by anything that is mechanical.  He also loves animals and can identify many zoo animals and their sounds.

We are so lucky to have Henry and his family be a part of the Young Athletes Program and can’t wait to see what is in store for him with his Special Olympics career.