Click here for more information about sending your favorite LETR Officer or Department a letter to show your support!


As always, Special Olympics Illinois wants to provide athletes, families, youth leaders, coaches and anyone interested, with opportunities to … 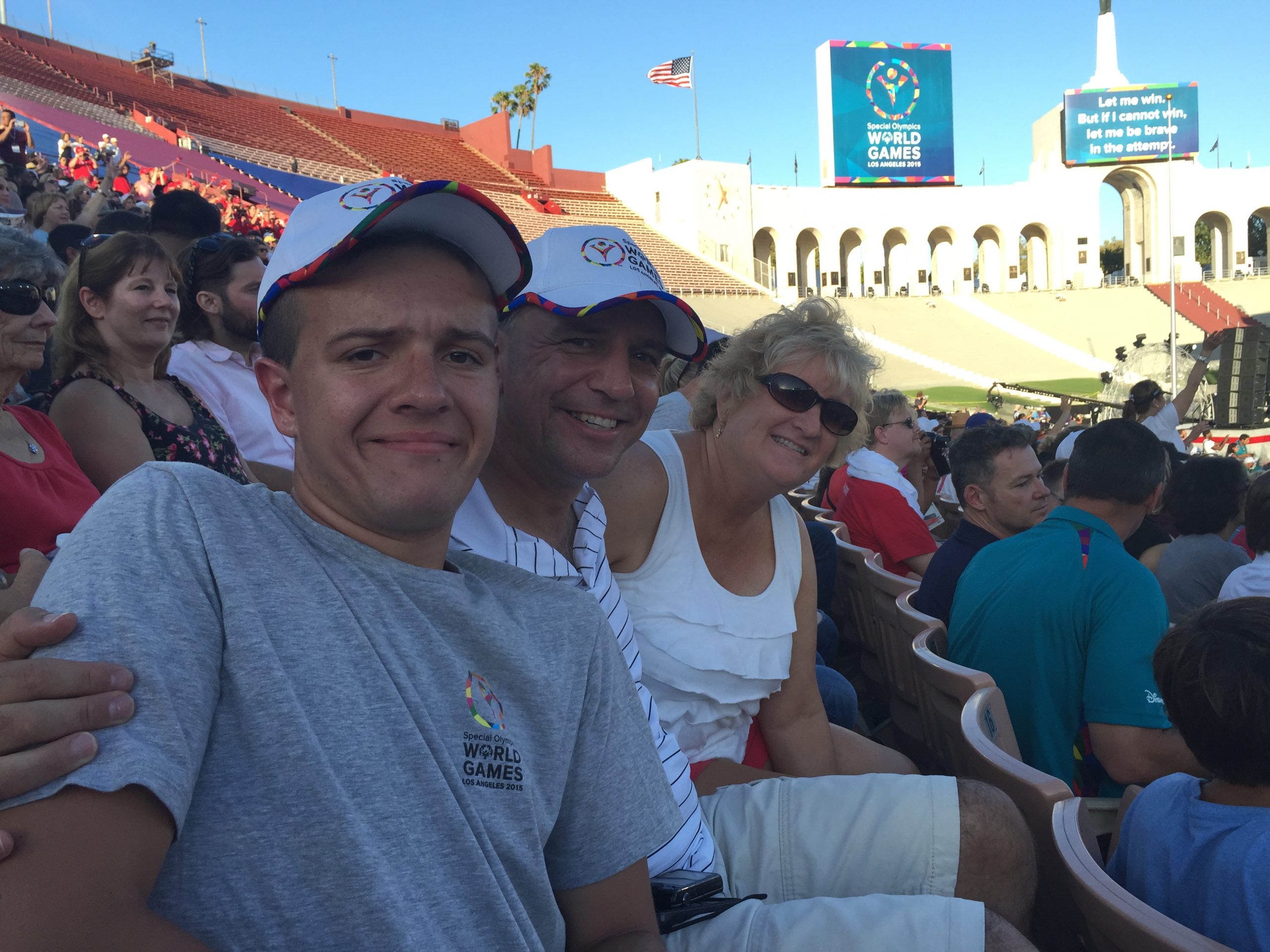