As always, Special Olympics Illinois wants to provide athletes, families, youth leaders, coaches and anyone interested, with opportunities to …

When Smiles Count More than Words 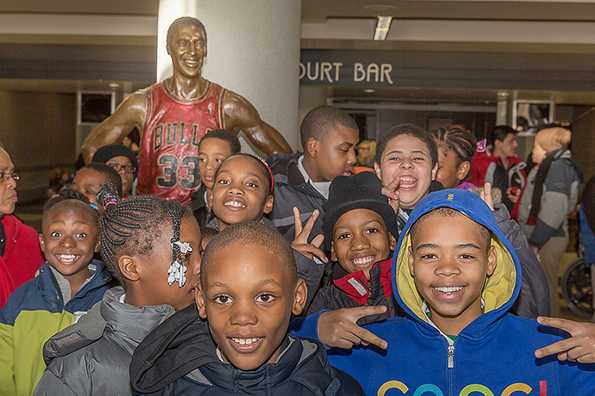 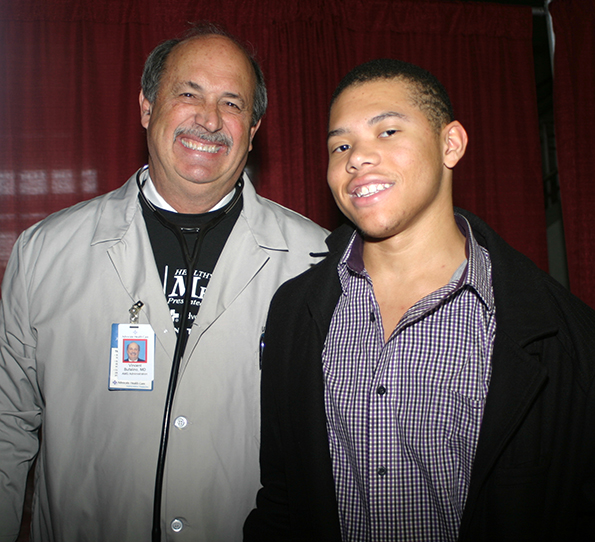