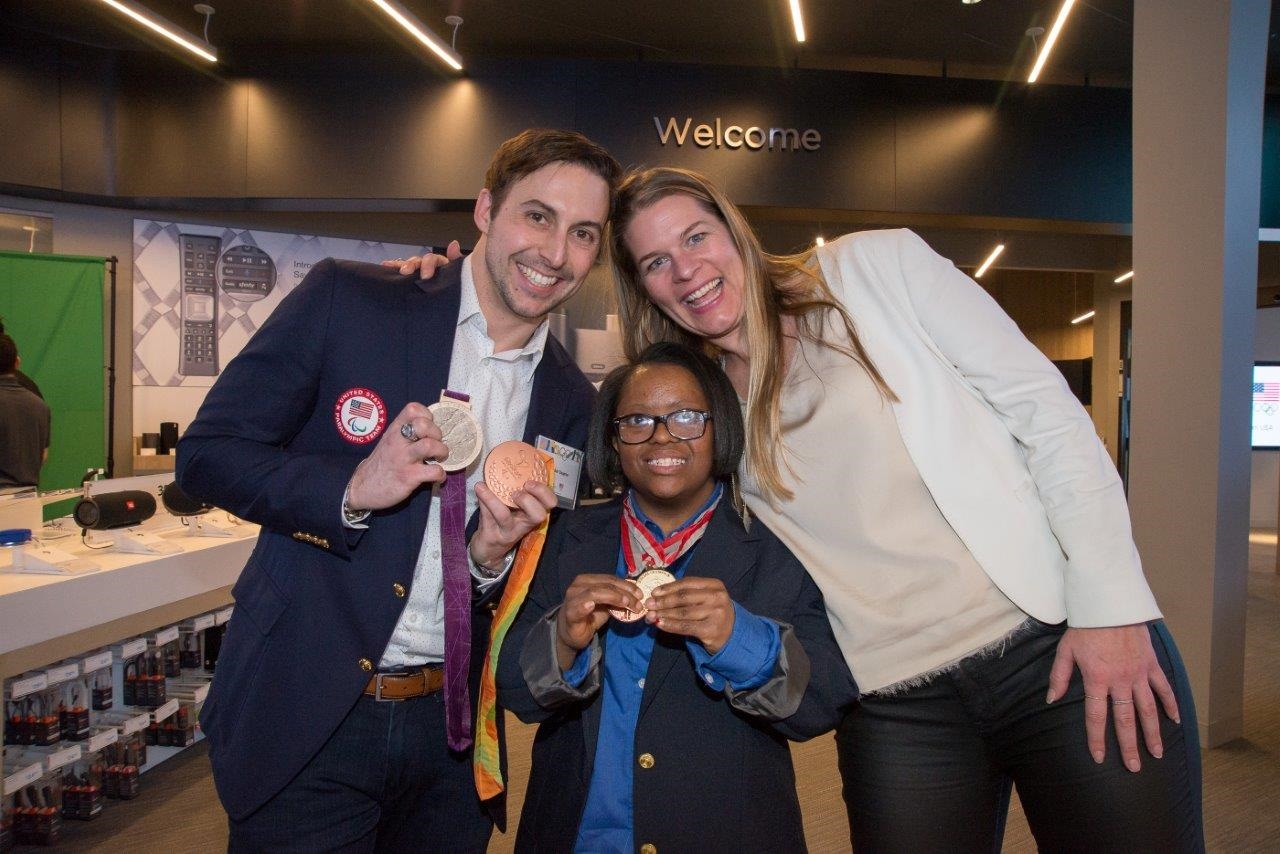 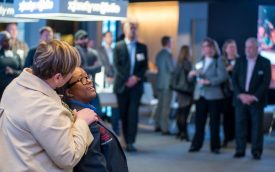 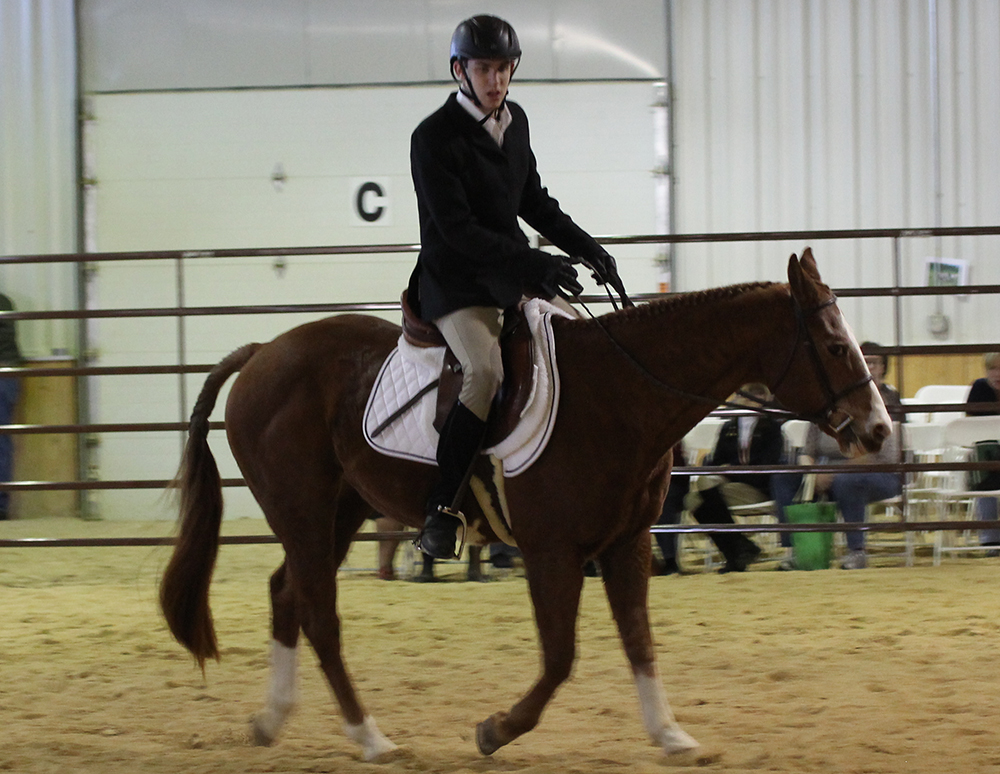 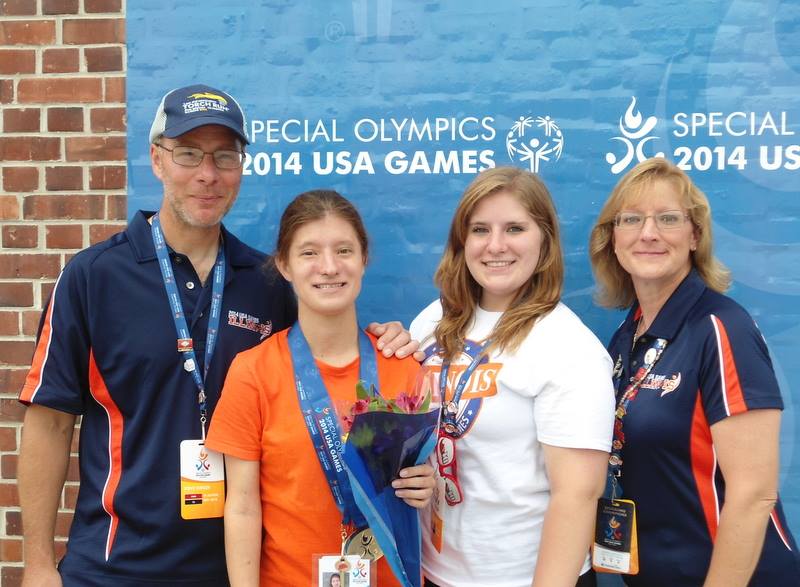 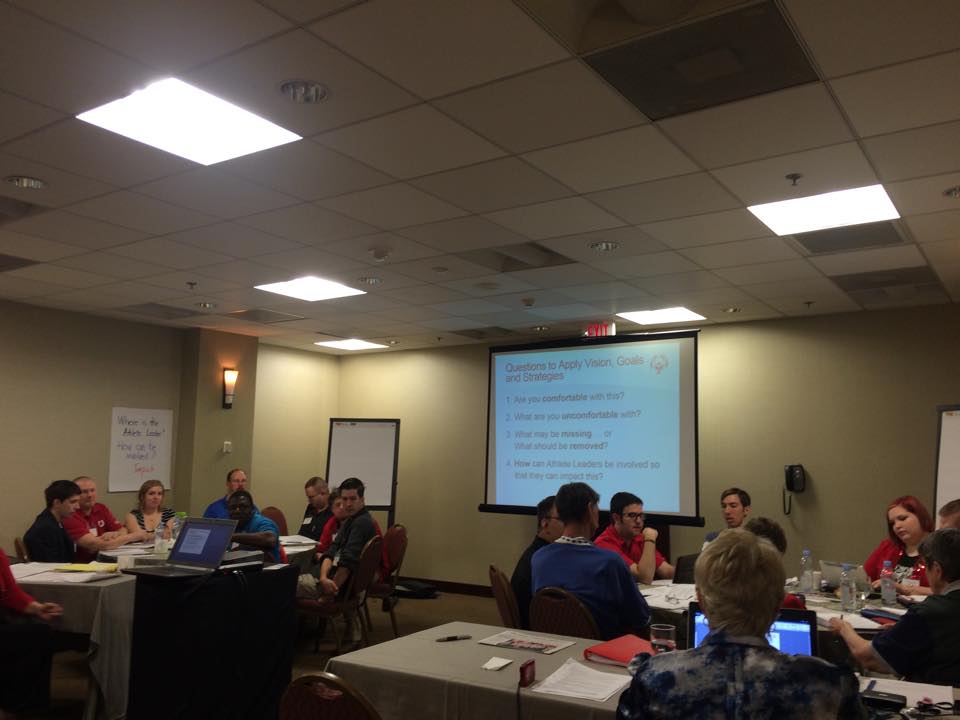 My name is Matthew Williams, I am 14 years old and I am Global Messenger from Schaumburg. I was selected to serve as a representative for the Great Lakes Region to the North America Athlete Leadership Steering committee. This committee met in Los Angeles, Calif., Feb. 15–17 as part of the Special Olympics U.S. Business Meeting. This national meeting is where the CEOs from all the U.S. programs convened for organizational business and development of the strategic plan.

Before arriving in L.A. numerous conference calls took place to prepare our group of 20 athletes from around the country to come up with ideas and priorities for Special Olympics North America. Our goal was to “be more prepared then the CEOs.” On arrival day, we got busy right away with a dinner and a meet and greet. This was the first time all athletes met face to face. On Monday, the athletes met while the CEOs and Board Chairs had a golf outing. The athletes discussed each part of strategic plan in depth for 8 long hours. Ideas were exchanged about sports, youth activation, movement leadership and athlete leadership. Following our meeting, Janet Froetscher, CEO of Special Olympics, joined us for pizza and casual conversation. After dinner, Ms. Froetscher gave a welcoming speech to all the attendees.

Tuesday we broke up into smaller groups that included CEOs and Board Chairs to discuss the plan. Group discussions included Foundational Sports Programming, Unified Sports and Young Athletes, Health Programming, Public Relations, Connecting our Movement, and Maximize Games External Impact, Inclusive Health, and Capacity Building. This is where our voices were heard and acknowledged to help better Special Olympics around the world for years to come.

It was an amazing feeling to know that MY voice has made a difference.  I appreciated this opportunity to be the voice of the athletes I represented. 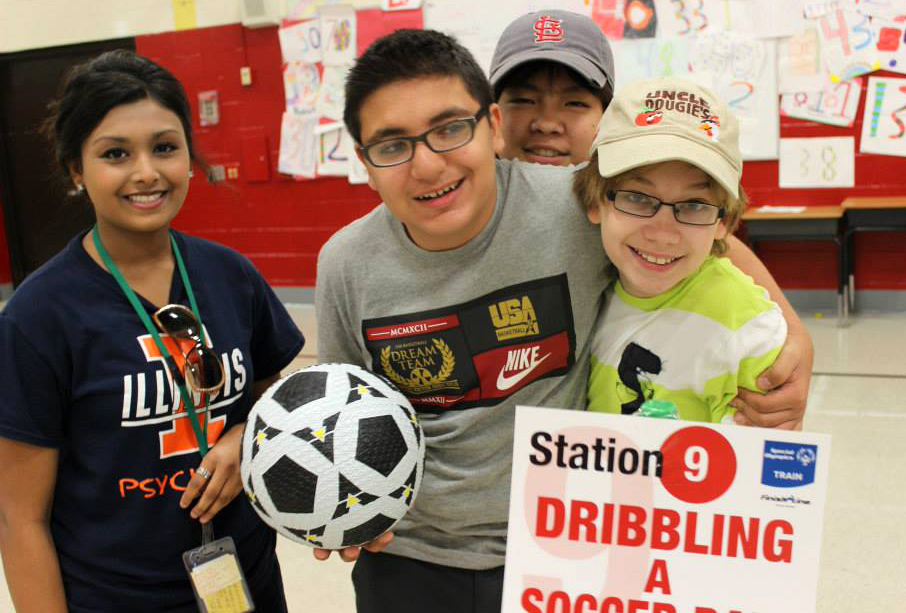