In celebration of next month’s 2015 Special Olympics World Summer Games, the Coca-Cola Company, a founding partner of Special Olympics, has gathered a team of stars to record a unified song just for the 2015 World Games. This new song, titled “Reach Up,” debuted on Monday, June 15, on Good Morning America and will be performed live during the Opening Ceremony at the World Games on July 25. The Opening Ceremony will be broadcast live on ESPN, and co-hosted by Robin Roberts, co-anchor of Good Morning America. Listeners can also tune-in to Special Chronicles for unique, first-hand coverage of the 2015 World Games.

The song “Reach Up” features Marc Roberge of the rock band O.A.R. and recording artist Cody Simpson. They are accompanied by our friend and guest podcaster on Special Chronicles, Breanna Bogucki, a singer and decorated Special Olympics athlete from Illinois who has autism, and Madison Tevlin, a young Canadian woman with Down syndrome who became a viral sensation earlier this year.

The Unified song is inspired by Special Olympics Unified Sports, which brings together athletes with and without intellectual disabilities together on the same team to compete.

According to the project page on Thunderclap.it, “Reach Up” embodies the values of optimism, acceptance and inclusion that is shared by both Coca-Cola and Special Olympics. Watch Breanna and Madison’s backstage video message to Special Chronicles.

The song “Reach Up” is available to purchase on iTunes or on Amazon. Watch the “Reach Up” video and the story behind the video. 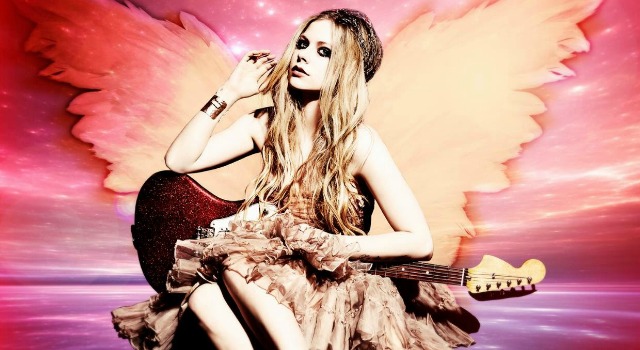