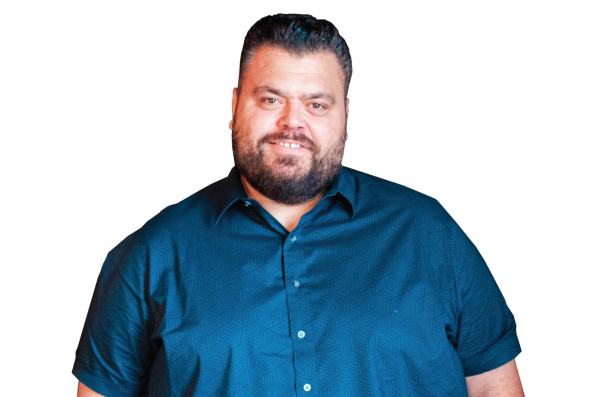 John Vincent is the resident National Anthem singer for the Chicago Cubs, where he gained national recognition after his 2016 World Series National Anthem performance at Wrigley Field.

John has frequently appeared on all major television networks in Chicago including NBC, ABC, FOX, CBS, and WGN, and is well known throughout Chicago for his legendary voice.