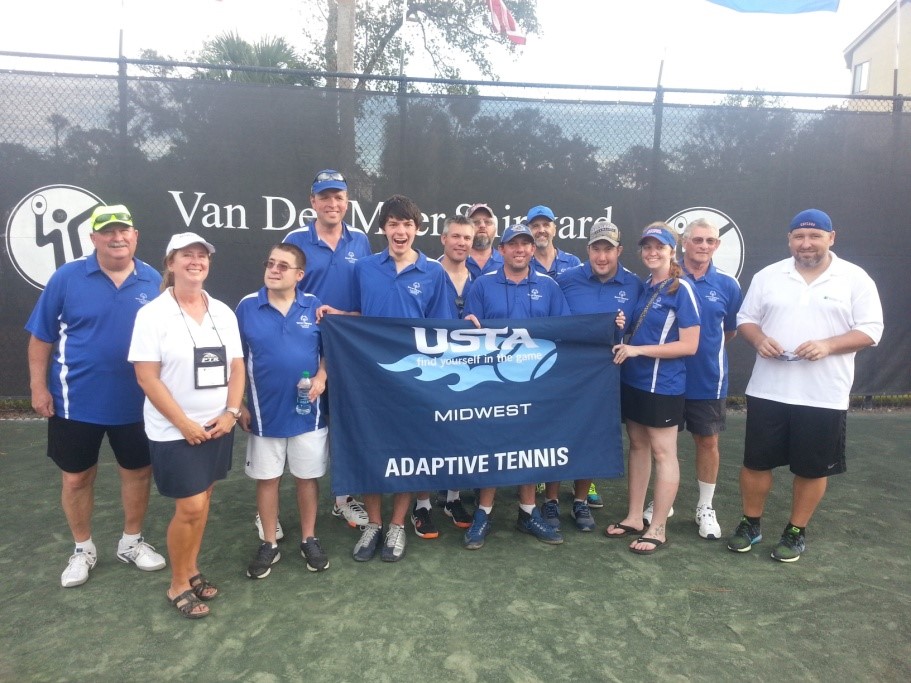 The 2017 Tournament was held fro, October 19-22. Athletes from around the United States competed in all skill levels as well as Unified divisions. Illinois sent a group of athletes to experience this fantastic event.

Through the trip, the team has bonded even more and we was able to experience quality competition that they otherwise would not be able to find. Our athlete’s have really improved their skills through this experience. In fact, five of them have been rated in the Top 32 of all US Special Olympics tennis players for the past several years. Plus, Matt and Bob have been chosen to represent Illinois as the Unified Doubles team in the 2018 Special Olympics National Games next July in Seattle. 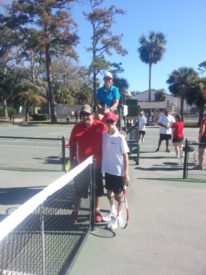